The Sinfonietta of Ponta Delgada has a concert on the 11th of May with musical pieces by Johann Hummel, Joseph Haydn and Antero Ávila, and musical direction by Amâncio Cabral.

Johann Hummel was a composer and pianist from the 18th and 19th century. As a composer, his work accompanied the classical writing in his growing transformation into the Romanticism Era. He was Mozart’s student and friend of Beethoven.

Joseph Haydn, an outstanding figure in the western music from the Classicism Era, wrote the Symphony No. 94 also known as Surprise Symphony, one of his most famous works. He´s famous for building rules and then braking them.

Last but not least, the debut of the piece “Paisagens de Bruma” by Antero Ávila, an Azorean composer living in the Island Terceira. This piece was composed exclusively for this concert, as a  request from the Quadrivium Artistic Association. 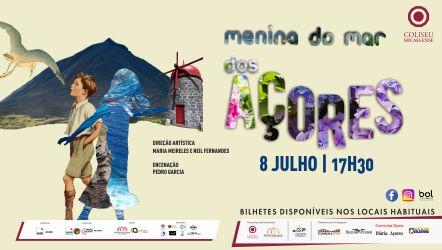 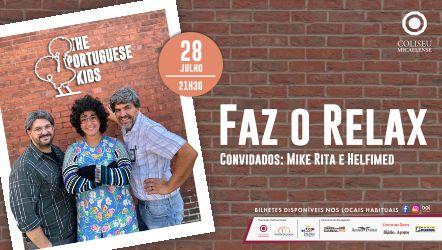