SYNOPSIS
Carlos do Carmo
He was the creator of a great quantity of successes: Canoas do Tejo, Por Morrer uma Andorinha, Os Putos, O Homem das Castanhas, Lisboa Menina e Moça, Duas Lágrimas de Orvalho, Bairro Alto ou Um Homem na Cidade. Carlos do Carmo has edited many discs and has more than one million records sold. This course was worth to him to be graced with numerous prizes and honors, of which we highlight: Golden Globe of Merit and Excellence, Prize of the Consecration of Career of the Portuguese Society of Authors, Order of the Infante D. Henrique, Goya Prize for the Best Song Original (song that was part of the soundtrack of the film Fados, by Carlos Saura), Participation in the coordinating team of the Fado Application to Intangible Cultural Heritage of Humanity (this distinction was obtained in 2011).
In 2014 she became the first Portuguese to receive a Grammy, in the special category “Lifetime Achievement”, in recognition of the work produced throughout her career. On that occasion, the Academy classified Carlos do Carmo as one of the most important singers of his time, one of the most emblematic voices of Portuguese music.
He sang in the 5 continents, performing in emblematic venues such as the Olympia de Paris, the Frankfurt Opera and Wiesbaden, the Canecão de Rio de Janeiro or the Savoy in Helsinki. He also passed through cities such as St. Petersburg, Copenhagen, Macau or Sao Paulo. Nationally, the concerts at the Gulbenkian Foundation, Jerónimos Monastery, Torre de Belém, CCB and the memorable concert at the Pavilhão Atlântico stand out for an audience of 11,000 people.
He has collaborations with some of the main Portuguese musicians and artists, such as Bernardo Sassetti, Maria João Pires, António Vitorino de Almeida, José Cid, Sam the Kid, Sérgio Godinho and Rui Veloso. It is undoubtedly one of the great names in the history of Fado, a Master and reference for many young interpreters.
Carlos do Carmo returns to the Azores in what will be a farewell to the Azorean public in his last presence. Where it will show more than 50 years of career, in a concert that will be for History.
It is a unique opportunity for the public to review and bid farewell to a unique figure and great reference in the history of Portuguese music. 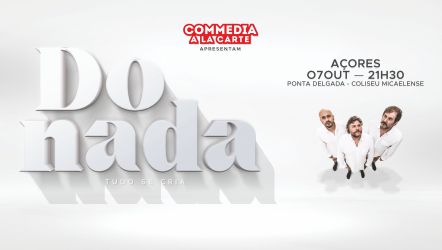 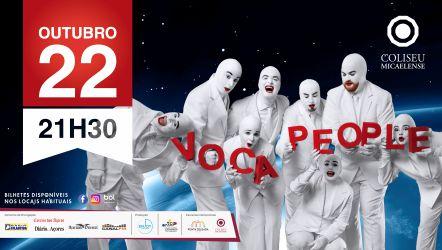