At the meeting of the Chamber of January 10, 2018, a proposal for guidance was given to the representative of the City Council at the General Assembly of the Coliseu Micaelense – Society for Promotion and Cultural, Social and Recreational Events, EM, SA, for the Board of Directors to contract an external audit of a financial and functional nature. And so it was!

That proposal was presented by the members of the Socialist Party, following an invoice not corresponding to the title acquired at the Ticket Office.

The Coliseu Micaelense, on February 22, 2018, referred the case to the Regional Section of the Court of Auditors.
On the same date, it submitted the same file to the Tax Authority and also awarded the said external audit, in accordance with the terms requested in Meeting of the Chamber.

The report of this audit was delivered to the Coliseu Micaelense and the respective Board of Directors delivered the same to the representative of the shareholder City Council, in the General Meeting of October 9, so that this knowledge of it to the City Hall, which happened soon in the first Chamber Meeting, which took place today, October 17th.

The independent report is conclusive and exhaustive regarding the inexistence of any legal or fiscal infraction.

Therefore, everything is in accordance with the law and good management and accounting practices.

The document indicates that the item Income associated with the provision of services, in the economic year of 2017 and the first quarter of 2018, is free of material misstatements due to fraud or error.

In addition, it can be read in that document that “The identified distortion, that is, the issuance of an invoice / receipt that does not coincide with the issued ticket, can be considered an isolated occurrence and was not determined by a fault in the

internal control “, which gives us confidence that there are no problems of legality or fraud.

More is said that “does not reveal the practice of a fraudulent act, because it was not committed with knowledge and intentionality”.

Ponta Delgada, October 17, 2018
THE BOARD OF DIRECTORS OF COLISEU MICAELENSE 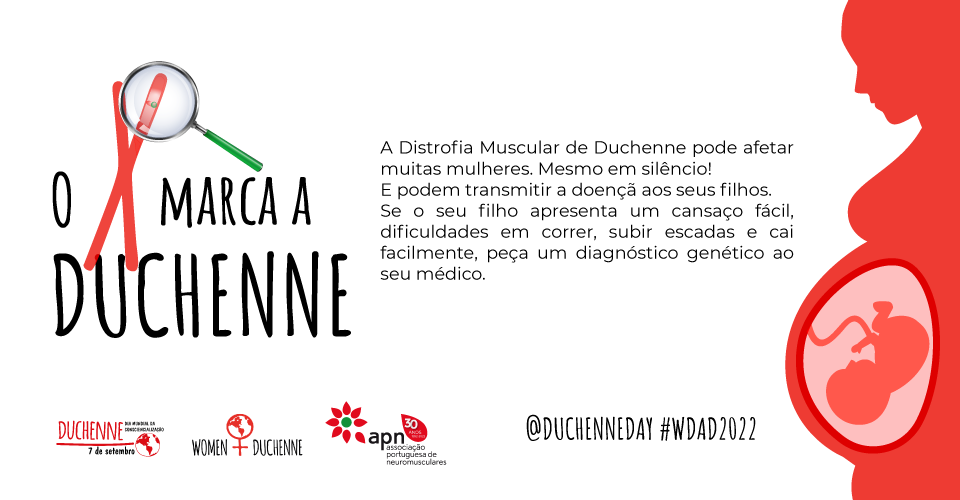 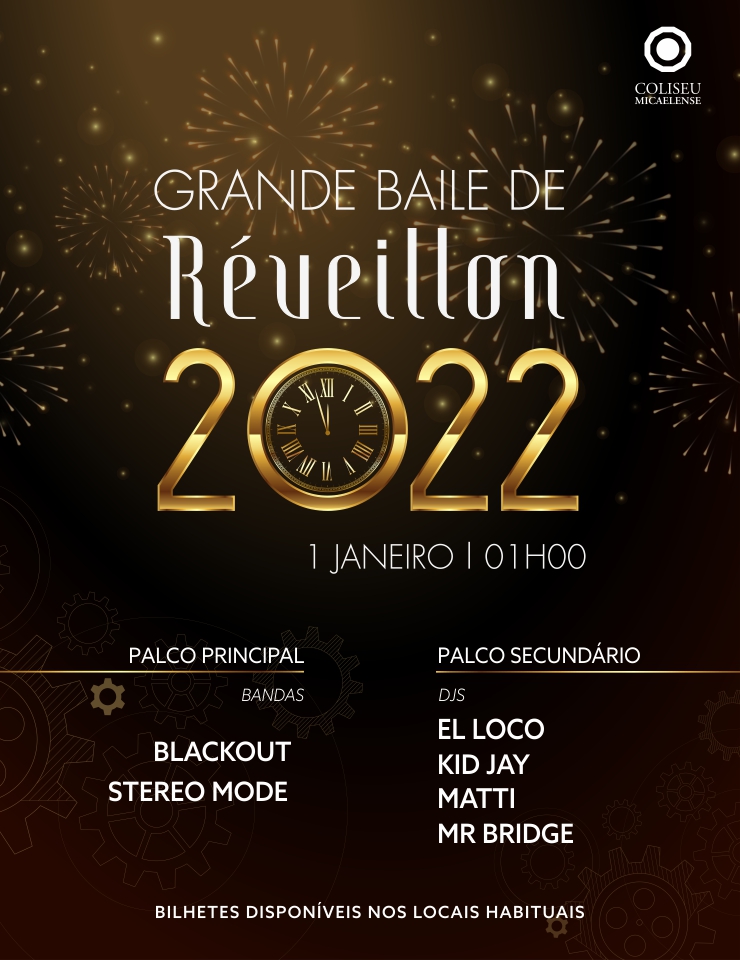